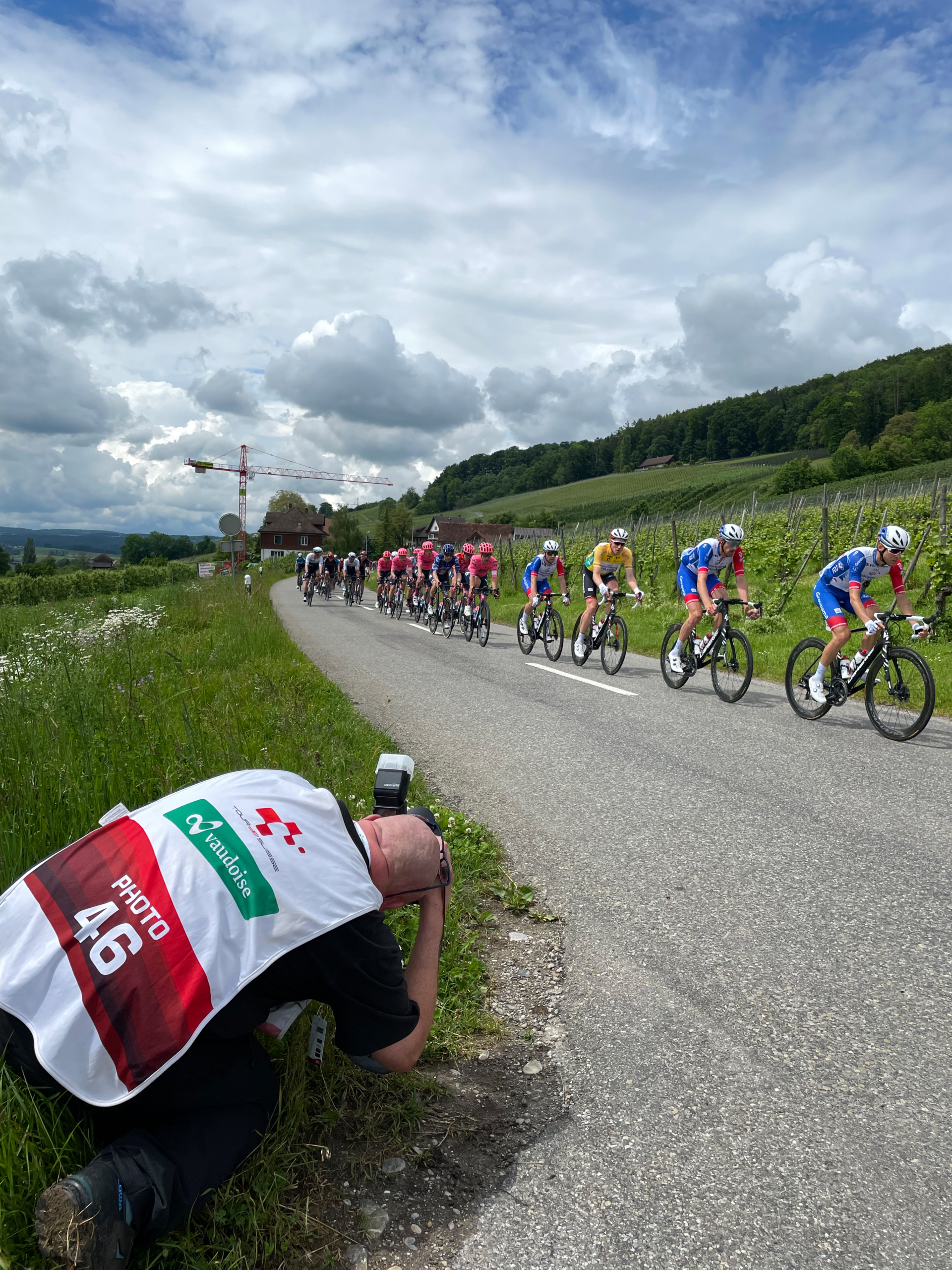 HOW IT ALL STARTED

After I met a famous Dutch photographer in the winter of “95 in Davos Switzerland I got passionate about shooting pictures, so I decided to grab a camera and start making my own photos.

During three months in Switzerland this photographer taught me almost everything I needed to know to make my own expressive photos.

Back in Holland I became a member of the Dutch Fotobond.

I worked for several magazines and newspapers.

In 2005 I moved with my family to Switzerland.

HOW I BECAME A SPORTSPHOTOGRAPHER

The first couple of years i mostly shot still life and landscape pictures.

Every now and then i did a wedding shoot in between, but soon i realized that this kind of photography was not my cup of coffee.

During a holiday in France i went to see the Tour de France and took several pictures.
Made some good pictures there, and that was the moment that i realized that cyclingsports photography was what i really wanted to do.

In between i did some other sports also such as formel e, rally and ski jumping, but for me the one to good with is and stays cycling.

Since Mai 2019 member of Sportpress and AIPS International Sportspress Association